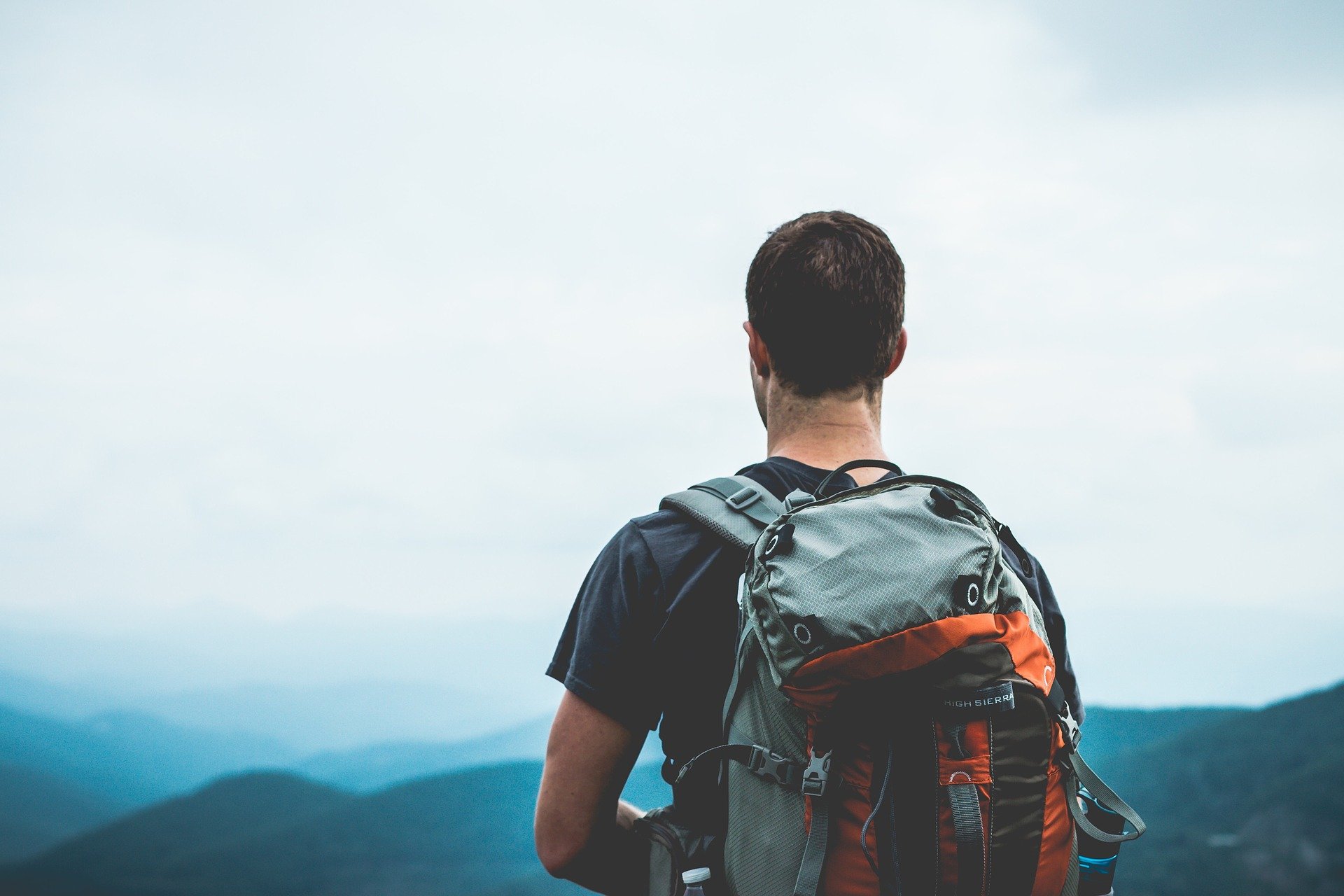 A List Of Essentials To Never Forget At Home During Travel

Over the last few decades, travelling around the world went from an exclusive privilege of the rich to being available to almost all people throughout the globe. Airfare is incredibly cheap when we consider that we’re able to comfortably sit down and fly to any place we can imagine. More people than ever before are packing up their lives and hitting the road for long periods of time; some even take it as far as making it their permanent way of living.

If you’re busy planning your next big adventure, there are a few items you can take a long to make the journey a whole lot easier. Check out which ones come highly recommended by most seasoned travellers.

Power banks are lithium-Ion batteries that a traveller can charge up and take with them. Depending on their capacity, they’re able to provide a single charge for one device, or sometimes even multiple charges. They’re absolutely essential to take with on any outing, especially in an age where almost everyone carries around a smartphone. It’s recommended to try and get hold of a 10000 mAH power bank if possible, as this will charge most modern phones around three or four times, depending on the size of the phone’s battery.

Not every country is able to offer clean water all of the time, especially within developing nations. It’s a good idea, then, to always keep a water bottle nearby with clean water stored in it for those times where you’re not able to get to a fresh source. It also might be worth holding on to some water purification tablets, but for the most part it doesn’t tend to be that difficult to find clean water at some point during the day.

You never know when you may get caught in rain or want to dive into the local public pool to keep dry after a long and hot day in the sun. A portable microfibre towel can make all the difference, allowing you to have a small towel on hand that’s great for soaking up water while also drying in just a few minutes at a time.

Not all counties share the same kind of plug points, so it’s always worth investing in a quality universal plug adapter. These are specialised adapters that are able to plug into one specific plug point and allow for different kinds of plugs to be inserted into them. Make sure that it’s an adapter that’s high quality, as it means that it will also automatically convert the voltage, ensuring that none of your electronics are damaged, so read more right here to learn about the best around.

This is one that most travellers don’t think of until they’re in an environment that’s noisy and stressful. If you’re going to be travelling on a plane or vehicle for long periods of time, and want to catch some extra sleep, you may want to pick up some quality noise-cancelling headphones just to keep the loud noises at bay. 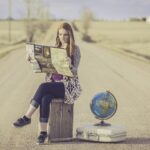 Make the Most of Travel Experiences... 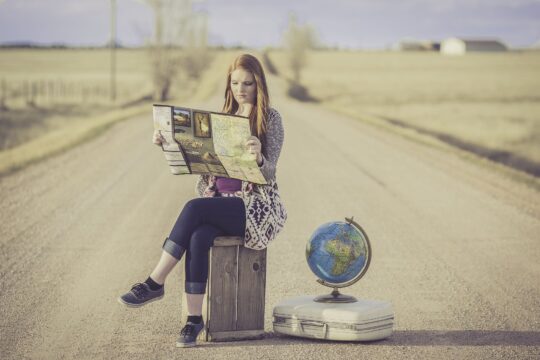 Make the Most of Travel Experiences 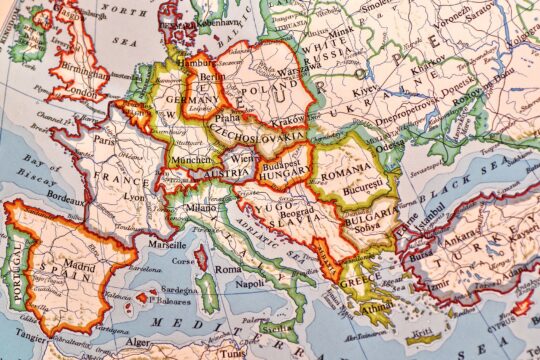 4 Places to Visit in Your Next Trip to Europe 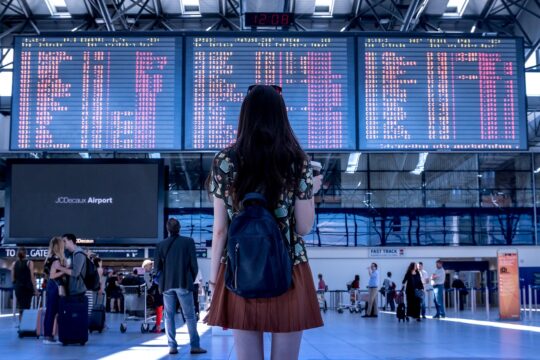 Is it Time for You to Travel?