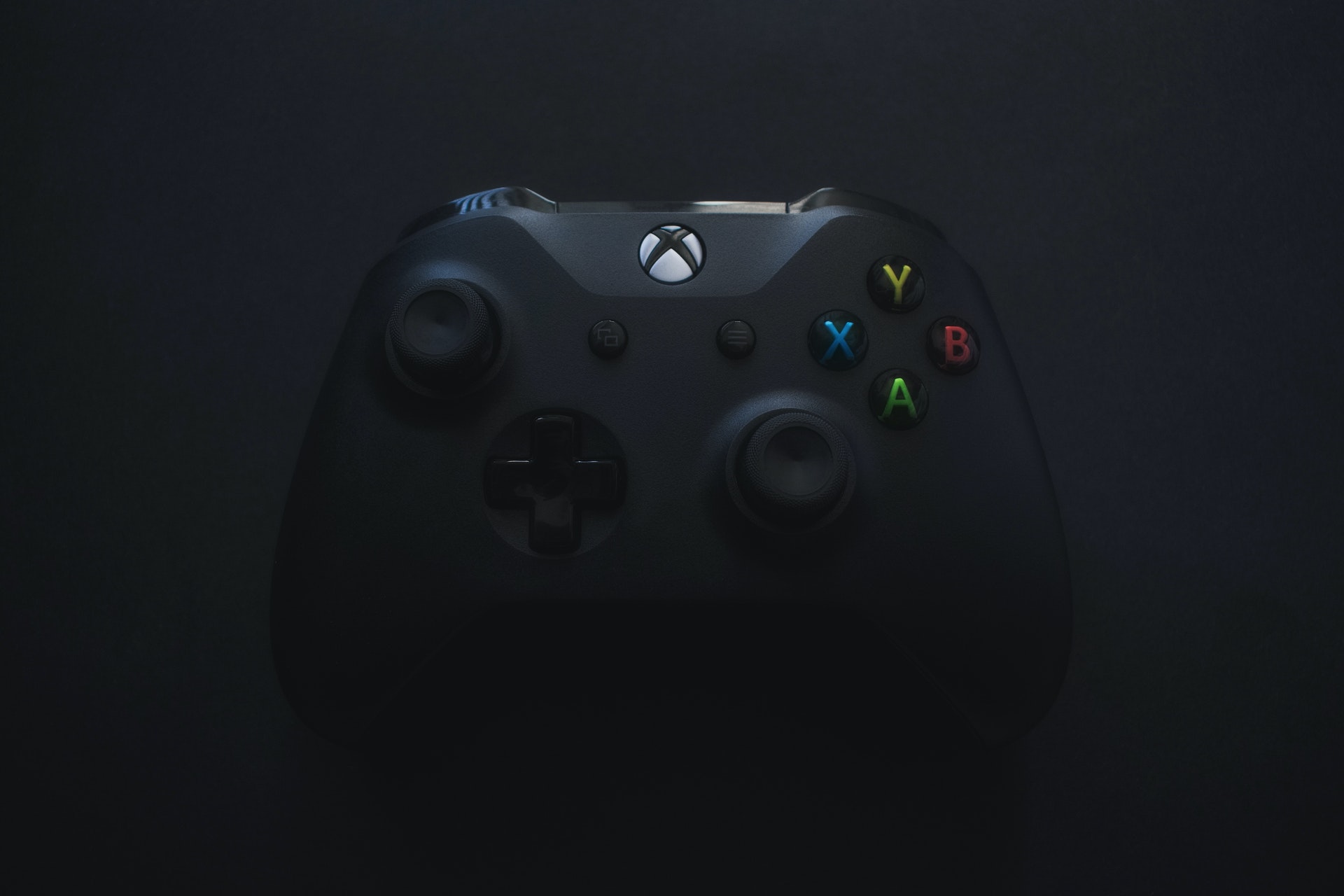 Everyone who is a gamer should be aware that playing with friends online is one of the most enjoyable experiences available when it comes to entertainment. This is because it combines the entertainment value of playing a video game with the social activity of speaking with friends. It is hard to think of any other form of entertainment that matches the enjoyment that people can get out of playing multiplayer games, and they would have been a useful tool following recent world events. During this time, people were confined to their homes and many would have enjoyed playing games online at thebestcasinos.co.uk and other sites. However, many more would have utilised multiplayer games to get through this time.

The popularity of multiplayer games is only growing as more people are introduced to gaming. There is no doubt that gaming is the most loved industry when it comes to entertainment as one only must look to the fact that it overtook movies and music combined to become the top dogs of the sector. During the lockdowns, no other entertainment allowed people to maintain their relationships over the backdrop of having fun during a specific activity. Online gaming also allowed people to develop new connections all over the world, a feature that has always been present within the multiplayer genre.

It should now be clear why multiplayer games are so great, but there will be many who are no doubt wondering what the best games to play are. Fortunately, the genre is huge and players have access to a wide range of games, but like with most things, some are better than others. For new gamers especially, it will be useful to give a guide to the best multiplayer games, so groups of friends can have the best experience possible.

Rocket League – There can be no multiplayer game list without mentioning this giant of a game. Rocket League has always been popular even before it went free-to-play, which means that it has only grown in popularity ever since. This is a great time for new players to get involved with the game as it has gone free only recently, meaning groups of friends who download the game can enjoy the fact that there will be other equally inexperienced players to face off against.

Minecraft – This is a timeless example and is certainly a game that every gamer should have heard of at one point. The fact that it is currently the second bestselling game of all time should point to how fun it can be to play, but the experience is only enhanced when friends start a world together.

Warzone – This entry is for fans of the battle royal genre. Arguably one of the hottest games at the moment, Warzone is a competitive experience for those who are well-versed with Call of Duty, as Warzone is a spin-off from the main series. In this game, friends can compete to establish themselves as the best in the lobby.

These are just some of the best games to play with friends at the moment and downloading any one of them will lead to hours of intense fun. 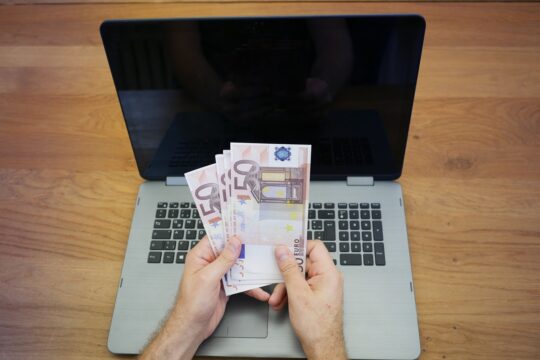