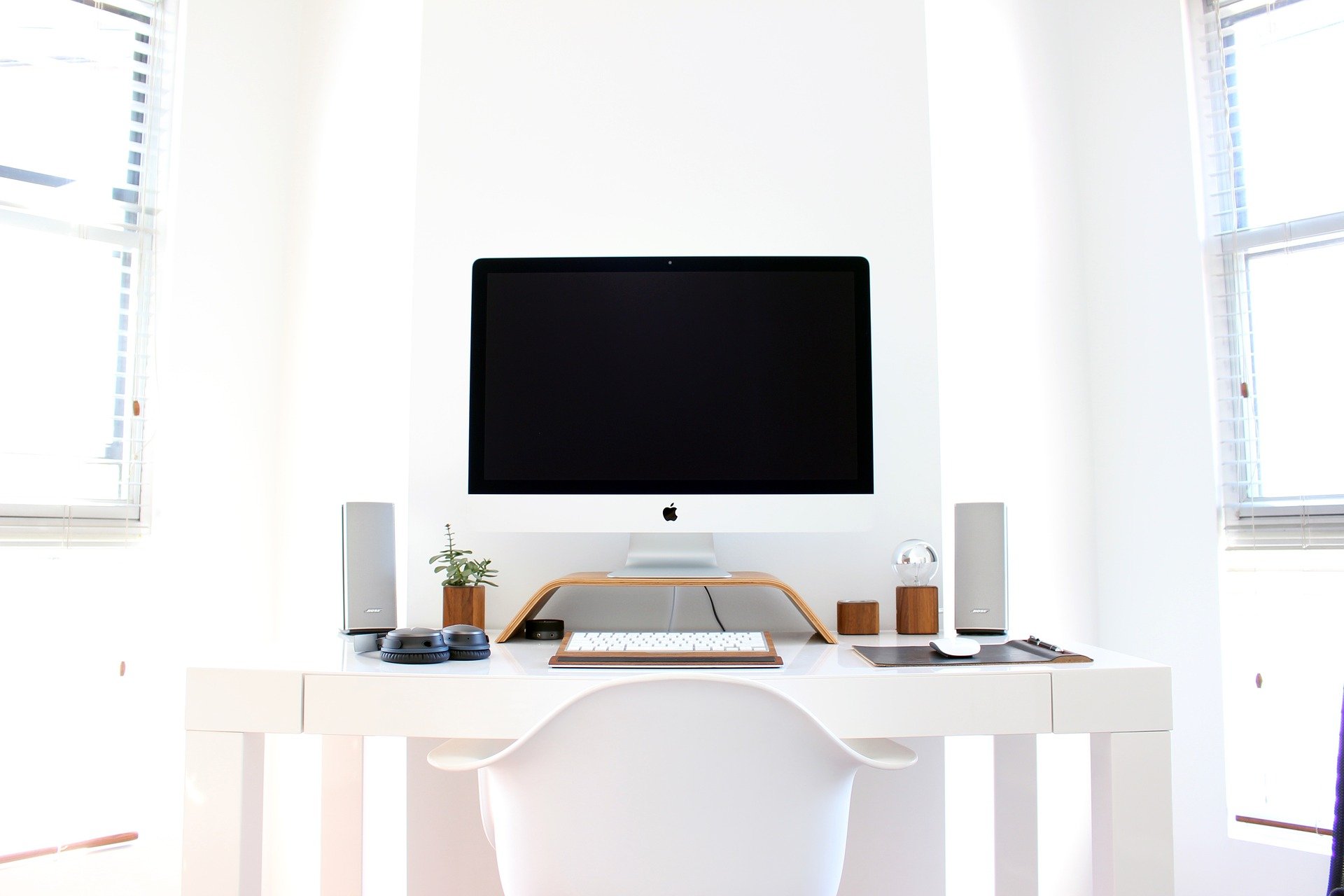 Five Simple Methods Of Ensuring Your PC Is At Its Prime

While they may not quite serve the same functions, computers and cars do have a few similarities. One of the most prominent is the need to keep them running as well as possible, as they can slow down over time if neglected. For cars, this may mean higher fuel consumption, but for a computer, it’s may mean that your computer takes longer to start up, programs are slow, video games lag, and freezing can occur when it’s used too much.

If you’ve been finding that your home computer has been slow enough to almost drive you crazy, check out these tips to make sure it’s running at its best.

Windows 10 is the most popular operating system in the world, and it runs on an update schedule called a “rolling release”. This means that once a month, without fail, Microsoft will release a new set of updates for Windows 10. These updates include security patches, bug fixing, and general improvements to the OS. If the updates are not performed over a period of time, you can expect Windows to start slowing down and behaving strangely. This doesn’t only apply to Windows, however, as all software needs to be up to date in order to work as well as it’s meant to.

Malware is a type of software that’s designed to cause damage to a computer system, and they’re well-known for slowing operating systems down to a crawl. It can be difficult to detect if malware has infected your system, so it’s a good idea to take a few minutes once a week to perform a scan using either proprietary antivirus software, or Windows Defender, which comes free with the OS. Generally, Windows Defender is extremely good at stopping any malware from infecting a computer to start with, but if you find that your PC hasn’t quite been acting in the same way as it used to, there might be a reason for it.

If you own a PC that’s a couple of years old, there’s a good chance that it’s the hardware that may not be keeping up, especially as modern software continues to be more demanding than ever. There are simply hardware upgrades that can be done, such as swapping out the old hard drive for a faster solid state drive or adding two new sticks of RAM. There are plenty of online videos and articles explaining how to complete both of these upgrades within the comfort of your own home, and with a minimal toolset required, so it may be worth the time and effort to find out more about upgrading.

Due to the electrostatic nature of desktop computers, combined with the constant flow of the fans, it doesn’t take long for dust to start piling up on top of the hardware, causing it to get hotter, and slowing performance. Opening up the case and giving it a dusting or very gentle vacuum can often be enough to get the PC running well again.

5. Use a Laptop Bag
Protect your laptop with a laptop pannier so that it remains protected when you are biking to work. We like it because it transitions into a cross-body bag and is wind-proof and rain resistant. 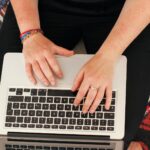 How to Create an Accessible WordPress Bu... 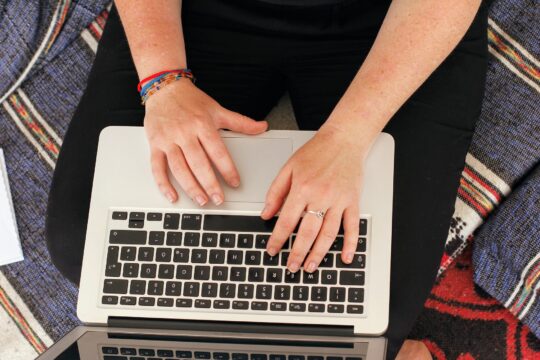 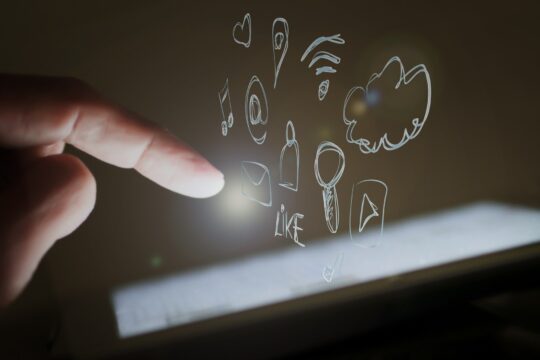 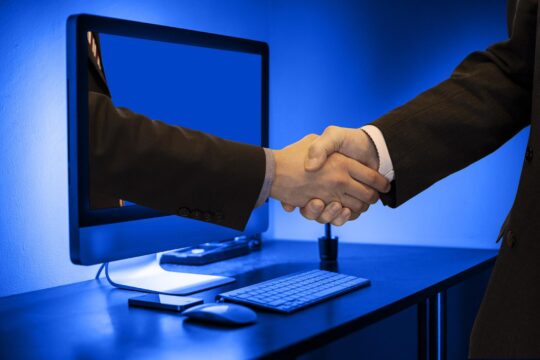 Why Accessibility Matters: How to Make Your Website More Inclusive – accessiBe