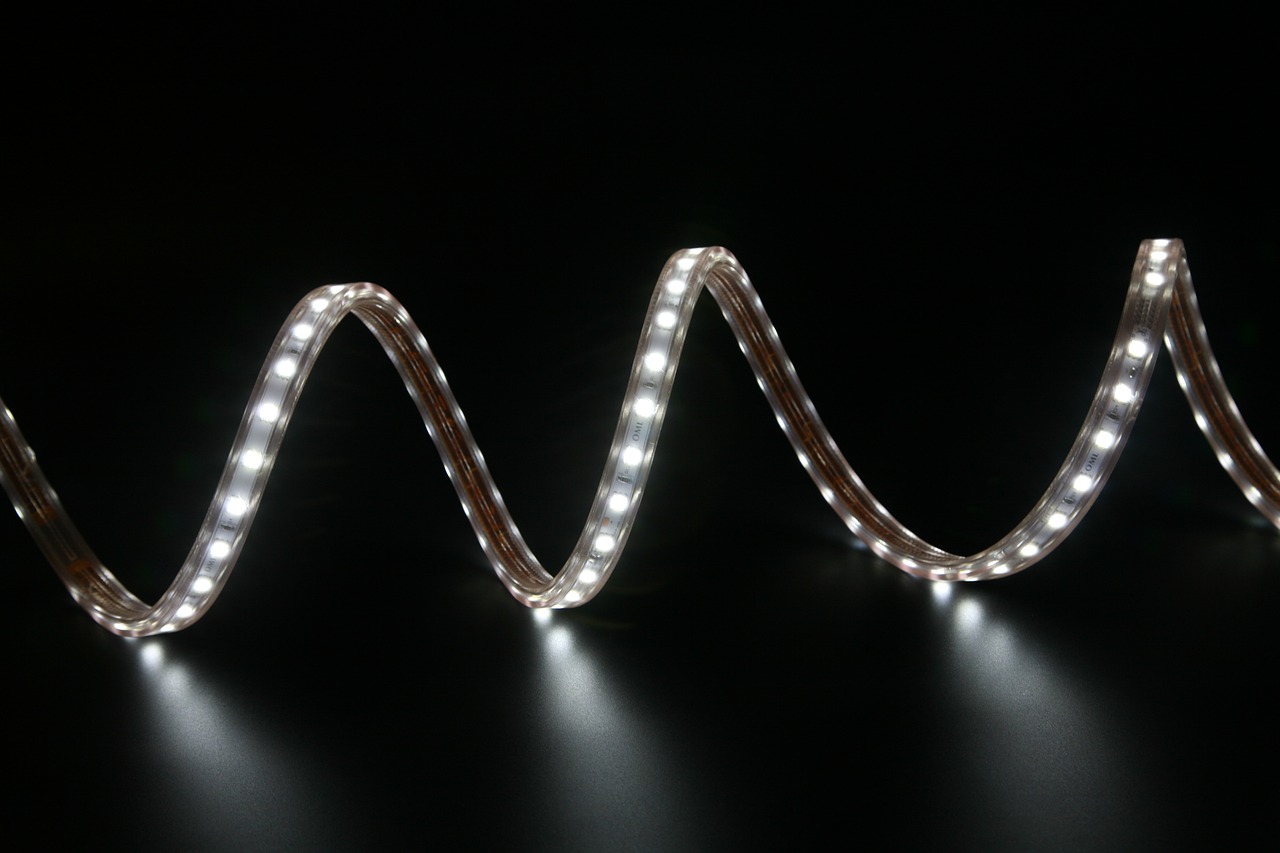 How Does LED Integrate with IoT?

There are two main reasons for knowing the ecosystem of LED smart lighting technology. First, you are a developer seeking to have a deeper understanding of the IoT platform.

Secondly, you are planning to invest in smart lighting. Hence, you want to find out the kernel of this uprising technology for a maximum gain from your expenditure.

This article highlights the logic behind the integration of LED and IoT. You don’t require a background in computer science to understand the outlined concept. All you need is simple:

Read between the lines.

First, we’ll dive into IoT. Next, the article briefs you on LED technology. Finally, you should find it easier to join the dots between smart lighting technology and IoT. What’s more? Let’s get started.

What Exactly Is IoT?

Simply put, the Internet of Things is a collection of physical devices communicating over a network. The communication is automated. This means it happens without human intervention. The network is the IoT platform.

From both definitions, it bottom lines that the IoT platform connects hardware and software. It has four core functions. These include data collection, the configuration of devices, management of devices, and updating the software.

Equally exciting is the fact that the IoT platform kernel has four parts. These are things, API, core features, and apps.

Things include physical gadgets like cameras, vehicles, sensors, medical devices, and meters. APIs (application programming interfaces) are the points of interaction— between the applications and things.

Core features are functions of IoT such as data collection, messaging, and device configuration. Lastly, applications include alerting, reporting, and vision.

Before I explain the interaction between the layers of the stack, let’s grab the fundamentals of LED lighting.

What Is LED Lighting?

LED lighting applies to a myriad of activities such as farming, medicine, industries, and home consumption. Due to scalability and advancement in technology, this lighting system can be optimized to automatically work with other physical devices.

The resulting cooperation is called LED smart lighting technology. Up to this point, you can realize that we are revisiting the IoT platform, right?

At the APIs, things (physical devices) communicate with applications through sensors. These sensors and microchips are embedded on the devices.

Therefore, they transmit data to the central system (of the IoT platform). The IoT collects and organizes the data, in readiness for release upon request. Here’s an example:

Assume a LED— connected to the system —wants to communicate with a thermostat. It will submit a request to the core of the IoT platform.

The IoT responds by forwarding the request to a sensor on the thermostat. The thermostat gives feedback, (technologically referred to as response) to the LED via the IoT platform.

The channels of communication are called IP (Internet protocol) addresses. In short, a LED speaks to a thermostat with permission from the IoT platform.

Let’s introduce more devices and apps into the ecosystem. Since the lighting technology can communicate with other devices automatically, it can as well turn them off when not in use. Hence, conserve energy.

Injecting a mobile device into the system means you can receive alerts, reports, and visuals when there is a slight change in the system. Most importantly, you can remotely control the smart lighting system.

LED integrates with IoT through sensors that access the IoT platform. The requests and responses trace the IP addresses of the devices in the equation. 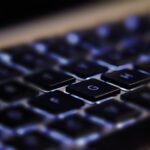 Top Technology Tools You Need for a Star... 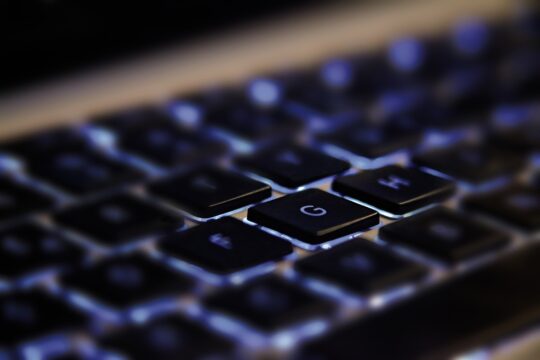 Top Technology Tools You Need for a Start-up 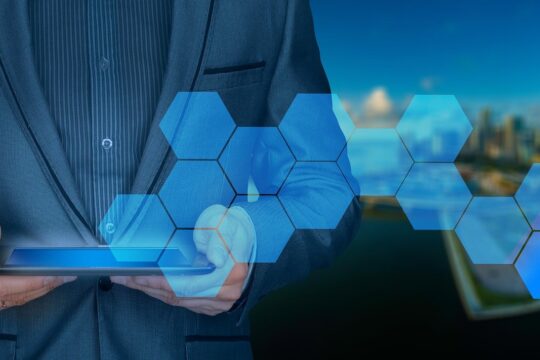 The Best Tech Companies to Work for in 2021 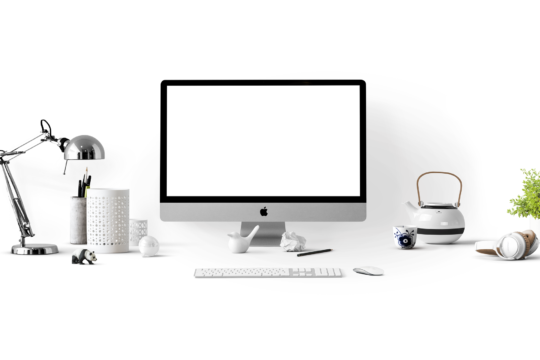 Things That Technology Can’t Do