These days, with so many incredible devices and new forms of entertainment at our fingertips, we can sometimes miss or overlook the advent of new technological milestones and breakthroughs. Here is a list of some of the biggest to happen in recent times.

The pandemic, while devastating and tragic, has had some silver linings along the way. One of them is the unprecedented effort and resources put into sequencing the virus’ genome, and allowing close monitoring of the virus all around the world. This has led to a rapid advancement of the technologies involved. In the future, potential viruses such as Covid19, will be dealt with far quicker and more effectively thanks to this breakthrough and the brilliant work of all involved.

Though the world has been making great strides towards a transition to renewable energy, one of the major hurdles remain the aspect of storage. Though batteries have steadily improved over time, as yet they have remained inadequate to answer global needs in the ever-increasing energy crisis. In particular, this has been true for grid operators, who are required to supply energy to millions of people on a daily basis.

New iron-based batteries are looking to be the next big step in battery technology. Far cheaper and more practical to produce than lithium and other battery, they are set to be the new solution, particularly for large scale storage.

A new AI program called AlphaFold2 allows medical scientists to cut down the folding of proteins, a process that can often take months, to a fraction of the time. This creates the possibility for new medication for a wide range of diseases to be designed quickly in response to urgent need.

Malaria has long been known as one of the biggest killers on the planet. More than 600,000 people are estimated to die from Malaria every year, often, and tragically, including young children.

A new Malaria vaccine, however, has recently been approved by the World Health Organization, WHO, that will potentially save hundreds of thousands, if not millions, of lives every year.

A new start-up company, called Commonwealth Fusion Systems, and its partners, have created a new type of powerful magnet that allows for a compact, inexpensive, and safe, fusion reactor. Fusion power has been a long-awaited dream of nuclear scientists, and the plan is to have it working and supplying the grid by 2030.

Over the past decades, passwords have become an ever-increasing hassle as the development of new forms of digital security have struggled to keep up with demand and progress. For most, the constant need for longer and more complex passwords has simply become unmanageable.

Fortunately, that era appears to be nearing its end. New methods, such as authenticator apps, email and push notification, and biometrics, are making it simpler and more secure to log in at Crypto thrills online casino or other accounts and apps.

Though perhaps not as world changing as the other breakthroughs mentioned here, for many, this is truly worth singing “Hallelujah!” 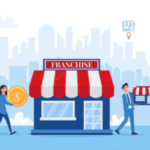 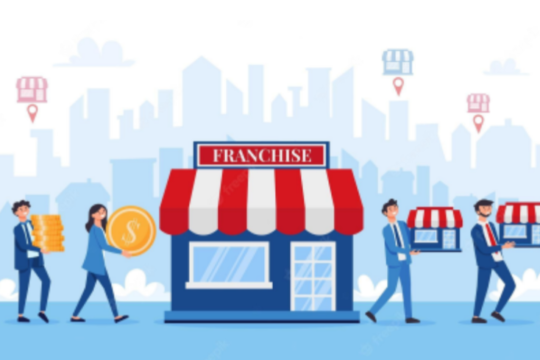 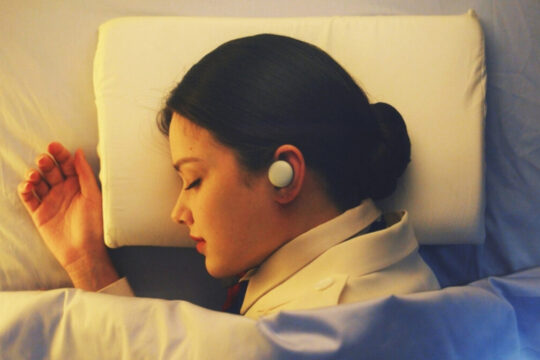 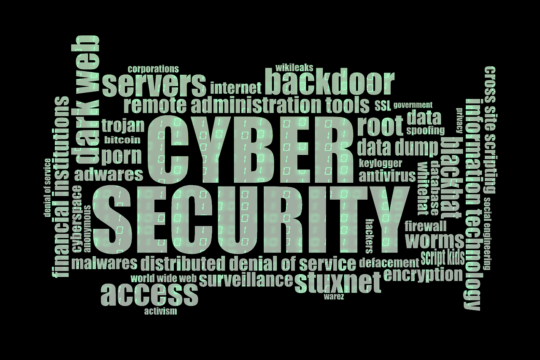