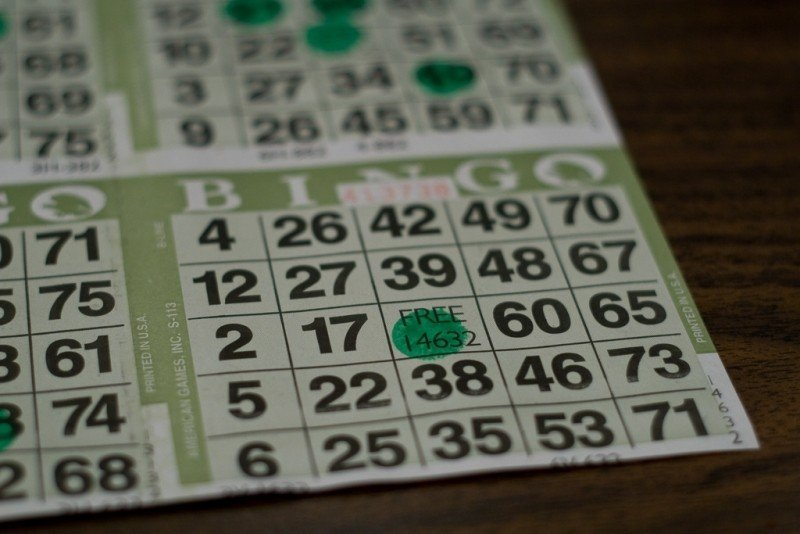 The Amazing History Of Bingo

How Bingo Became So Popular

Bingo is a game of luck and probability which is enjoyed by people from all over the world, regardless of age. Be in at a local bingo venue or even an online bingo sites, you can expect people from all walks of life enjoying the game. So, what is the driving force behind this lasting popularity? The answer to this would be, drum rolls… the social factor! Although it is a game that rewards players with enticing prizes from time to time, what people truly savor in a game of bingo is the opportunity to connect with friends and meet like-minded people. This highlights how genuine social interaction can forge a close-knit community, how wholesome, isn’t it? Not to mention, the simplicity of the game makes it easy for anyone to comprehend, making bingo a popular game among the elderly particularly.

However, while it may seem easy and straightforward, do not underestimate bingo as there is still much to learn from it. Therefore, it would be useful to start by learning the fundamentals as well as its history before you embark on it. With that, let us take you through the history of bingo and see how it has transformed over the years to become the bingo today.

Find out more about the highest rated UK sites today.

The History of Bingo

Bingo is considered a gambling game that surprisingly, did not originate from France. People were seen playing a variation of it back in the days as early as the 16th century. In Italy, especially on Sundays, people would gather and play a game called the Lo Giuoco del Lotto D’Italia. It is essentially a game of bingo with a similar set of rules. Players are given a lottery from and they would have to first select a series of numbers and have another lot of numbers to be drawn at random. To determine who wins the game, the winner has to score the highest number of hits and the player will then be rewarded monetarily.

Over the years as the game became more popular, people from neighboring countries such as France and Germany came to know of its presence. Due to local adaptation by the French aristocrats in the 18th century, the game became revised as the Le Lotto, which swaps the lottery form with game tickets. This is how the 3×9 grids came to be as the tickets had three rows and nine columns. Numbers from one to 90 are indicated on wooden disks which are then drawn from a drum. The winner is dictated when the first player succeeds in hitting one row of selected numbers.

In the 19th century, as people from Germany added new elements to the game, this is when the official bingo is born. The idea started with academics as they intended to use a lottery form of a game to encourage their children to learn, making subjects such as multiplication, spelling, and history more enjoyable. Similarly, a drum was once again used for the drawing of numbers. Players are likewise given game tickets but this time with a twist, instead of using numbers solely, letters are introduced as well. Whoever manages to spell out a word or hit the specific amount of numbers first would win.

From there, the popularity of bingo continued to spread and by the 20th century, the game reached the United States. A man called Hugh J. Ward is the one who brought the game into the US. It all happened as he was traveling to Europe and witnessed the game of Le Lotto, which sparked him the idea of adapting the game to suit the carnivals in the states. In this version of bingo which is called beano initially, players would use beans to mark off the numbers that are called on their cards. However, due to people’s frequent mispronunciation, it was later known as bingo.

At the carnivals, bingo caught the attention of an American salesman, who went by the name, Edwin S. Lowe who later assimilated the game into the general public in 1929 with the help of a mathematics professor called Carl Leffler. This duo then went to release cards that contained 6000 combinations, all of which had equal winning chances.

In 1933, the game underwent standardization as Lowe published a book containing the official rules. It was so well-received by the public that churches and even charity organizations used the game to raise funds. Meanwhile, bingo also received lots of attention in the UK as more than a million players played the game every month back in the 1960s. However, following the decade, the game saw a dip in popularity but it was soon revived during the 21st century when online casinos adopted it. 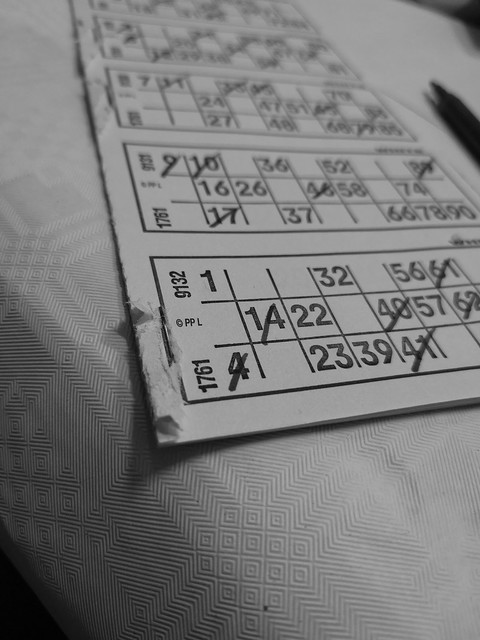 Interactive gambling has blown up over the past decades and this has had a significant impact on the revival of bingo. As seen from the results of recent surveys, bingo players have shown a positive inclination towards playing games online. Also, playing bingo online offers certain benefits as opposed to playing bingo live at play halls. The first point of all, unlike live bingo which poses time pressure on players to mark off numbers that are called, keeping up with the speed is no longer an issue in online bingo as the auto-daub feature automatically marks off the called numbers. Further merits come in the form of chat messengers, which allows players to converse within themselves and there is also the help of moderators to address players and congratulate players on their wins. Besides, a distinct difference from live bingo is the opening hours. While playing bingo live is limited to only a few hours of the day, due to fixed slots, online bingo on the other hand is available 24/7. Not only that, but it can also be played for as long as you want in the comfort of your home.

All in all, bingo has a rich and entertaining history and we hope that you have found our article on it interesting to read. Before we leave you guys to embark on your bingo games, we would like to wish you guys good luck and most importantly, enjoy the game! 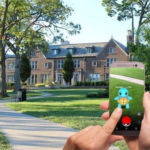 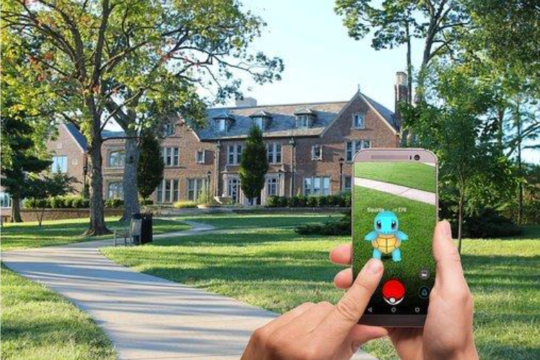 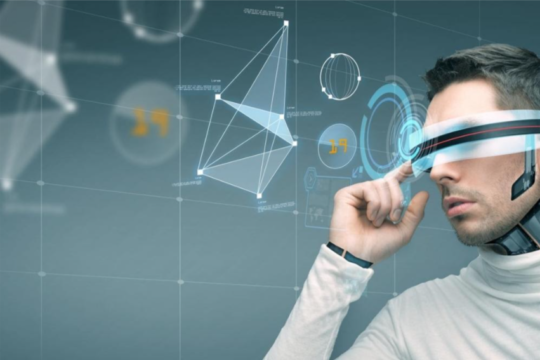 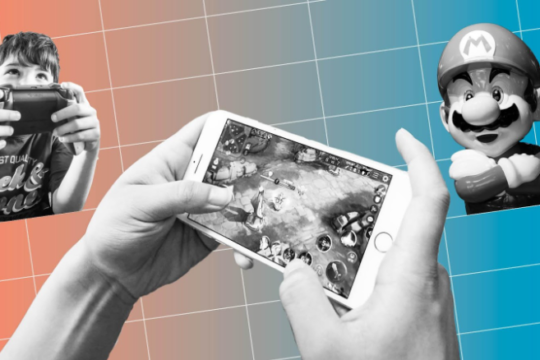