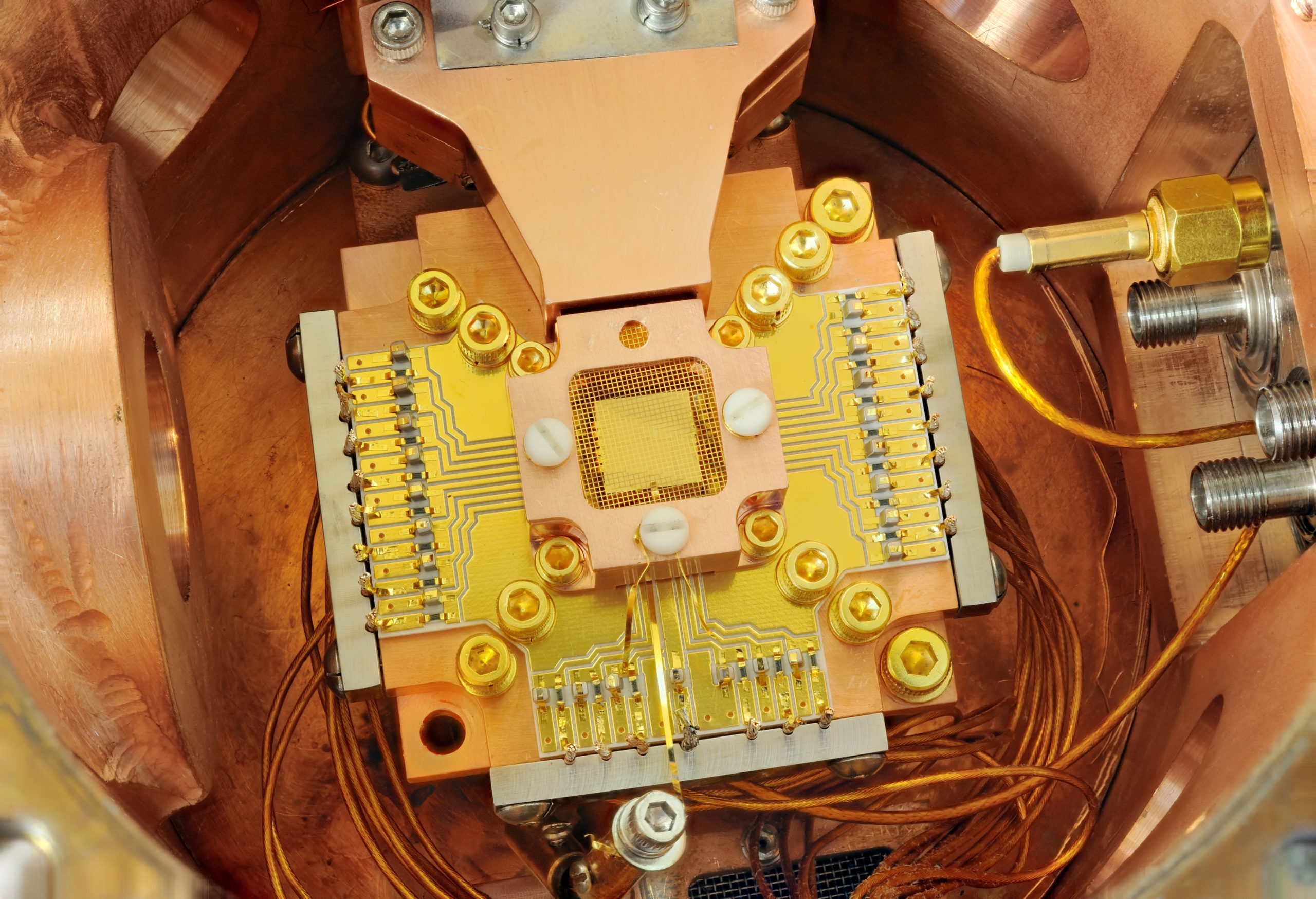 What is Quantum Computing?

For many, the mere use of the word “quantum” on top of any subject will sound like something out of a Star Trek episode. Indeed, as many of us haven’t studied physics since high school or college, and rarely past the basic concepts. However, the field of quantum mechanics is one of the most important areas nowadays, as it describes how the Universe works in a subatomic level. It can explain, among other aspects, how electromagnetism and chemical bonds work. The development of such field has been very important not only to the theoretical level, but also in the conception of everyday technologies such as lasers, MRIs and CD/DVDs.

Computers, on the other hand, is well-known technology that has been developing since the early 1900’s and are heavily based on the engineering of electronic components to perform tasks, generate and store information. As time passed, computers went from being as large as a big room and weighting 50 tons to being as small as a wristwatch (with more than a thousand times the computing power). Yet we are reaching a physical limit as processors get smaller and smaller. That’s where the quantum technologies appear. Besides explaining the whole theory behind the electrons and atoms that the devices are consisted of, the quantum mechanics are the technological next step to take in order to conceive more advanced devices.

In regular computers, everything can be simplified as a sequence of binary on/off instructions (bits) that will be read and performed by the device, in what’s called the machine language level. Programming languages are ways to translate human thoughts into a series of operations that computers will perform in binary. In a quantum computer, information can be simultaneously in the on and off state, in an information unit called “qubit”. This derive from very advanced theories in quantum mechanics, for example superposition state in the Schrödinger’s equation. Having more than a binary state means that computers could perform based on probabilities and would be able to solve complex tasks in a fraction of time that current machines take, and consequentially technology would be exponentially evolving.

What would such a leap in computing power mean in our current world? For starters, current encryption technologies that protect information everywhere would render obsolete. Since cryptography is based on mathematical formulas, it’s theoretically only a matter of time to break it, taking a couple of years to decode with regular computers, but a quantum computer could solve it in a few seconds. Database research and artificial intelligence can also be sped up significantly because of the probabilistic nature of quantum mechanics. There are also many heavy calculation-dependant applications that can benefit from quantum computing, like weather forecasting, financial modeling, traffic optimization softwares, and others.

Current quantum computers, however, are in a very simple stage to either pose a security threat or develop anything too complex, having only a few dozen qubits of data available. But it can be very helpful in understanding and testing the quantum properties that could only be described in theory. Companies like Google and IBM are taking the lead in the development of such technology, pushing their prototype devices to its limits and sharing the results with researchers and the general public.

Even though we aren’t yet driving flying cars and living in other planets with the current quantum computers, its development and applications are slowly making progress in very important scientific fields. And as with all innovative technologies, newer applications could unexpectedly be discovered from it and deeply impact our everyday lives in ways we’ve never imagined before. 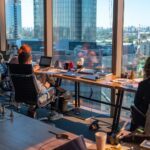 How To Make Your Workplace More Covid Co... 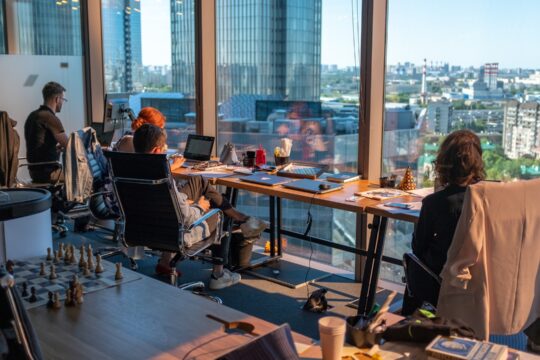 How To Make Your Workplace More Covid Compliant 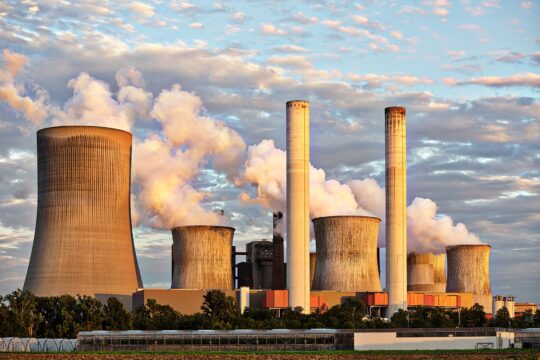