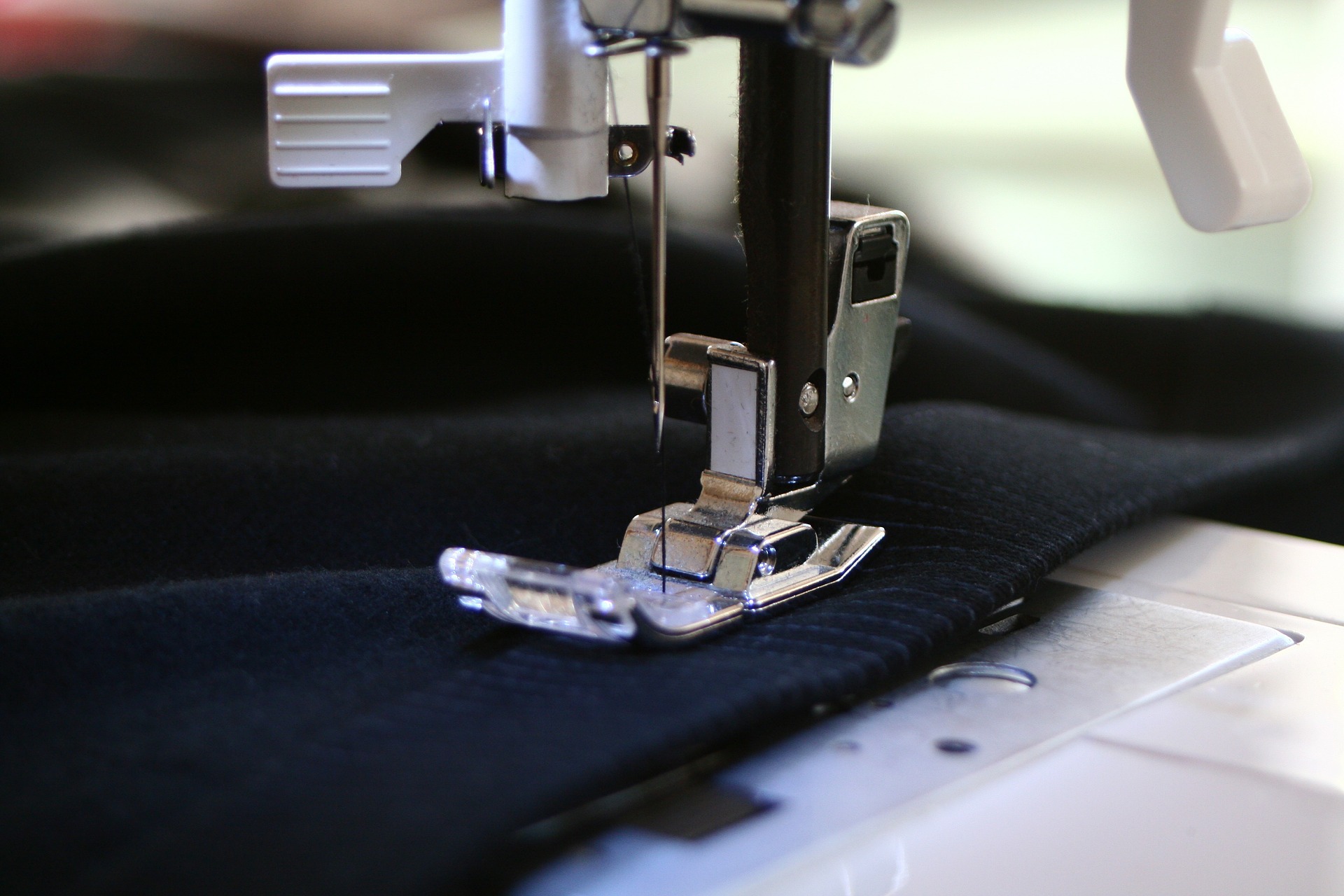 Why The Sewing Machine Lives On In The Modern Age

There are many tools from the past which we no longer want, need or use, yet there are some which have managed to survive the test of time. One example of this would be the record player, a piece of kit which is still in production thanks to the love affair which so many have with vinyl records and the renaissance which this form of audio has had. Another example of this is the sewing machine, once a staple of homes around the country, this is a gadget which has refused to die. I can see evidence of this in the sewing machine shops around me, who fix, sell and even buy sewing machines new and old.

So what is it about these manual machines, which have managed to survive even in the wake of the digital age? Let’s take a look.

Make Do and Mend

The make do and mend attitude came as a result of the war effort during the world wars and the notion behind it was to save money and to reuse as much as possible, in order to get through tough economic conditions. Once again we have found ourselves in this position as the world is waking up to its overuse of materials and products and the damage which this is doing to the planet. Something which we are seeing more and more of is the ideas behind reusing and up-cycling items, and this is also the case when it comes to fixing items using the sewing machine.

Much like the record player there is a real sense of the sewing machine being something of a fashion statement now, and many are looking to teach themselves how to sew for that reason. This of course isn’t a bad thing and the reality is that no matter what they reason is behind it, falling in love with manual tasks like this is certainly something which should be welcomed.

This digital world we live in really does have its limitations and we have to recognize that sometimes things are just better done by hand. How else for example can we get some curtains made, or a dress hemmed, or even some damage to a nice shirt repaired? It is absolutely essential that we have these tools on hand, at least until 3D printers find their way into every home perhaps. Ultimately so many people are pushing back against the digitalization of absolutely everything around us and are instead focusing on these manual ways of doing things which have always worked, and still continue to work perfectly.

Ultimately the sewing machine is just the latest in a long line of beautiful little creations from the past which we have continued to use moving into the future. Yes, we may have slightly updated the old creations to be a little more in tune with the present but they still remain very much what they once were, and long may we use them. 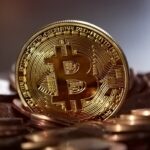 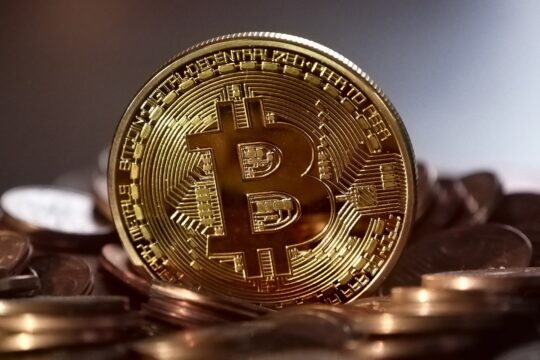 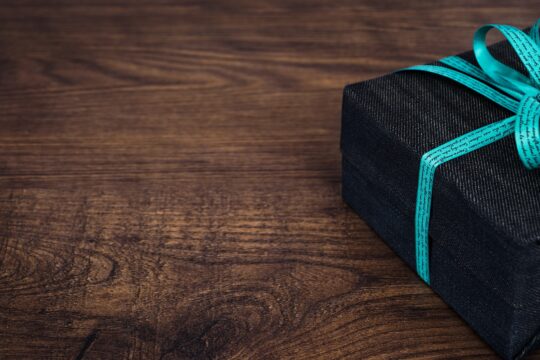 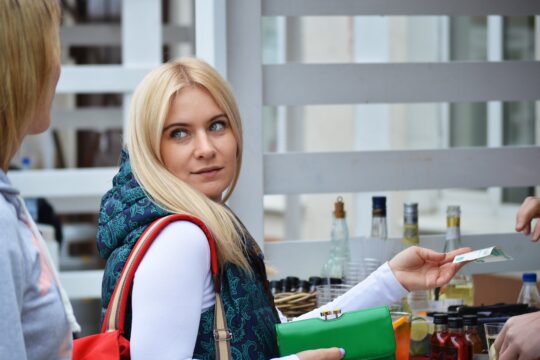