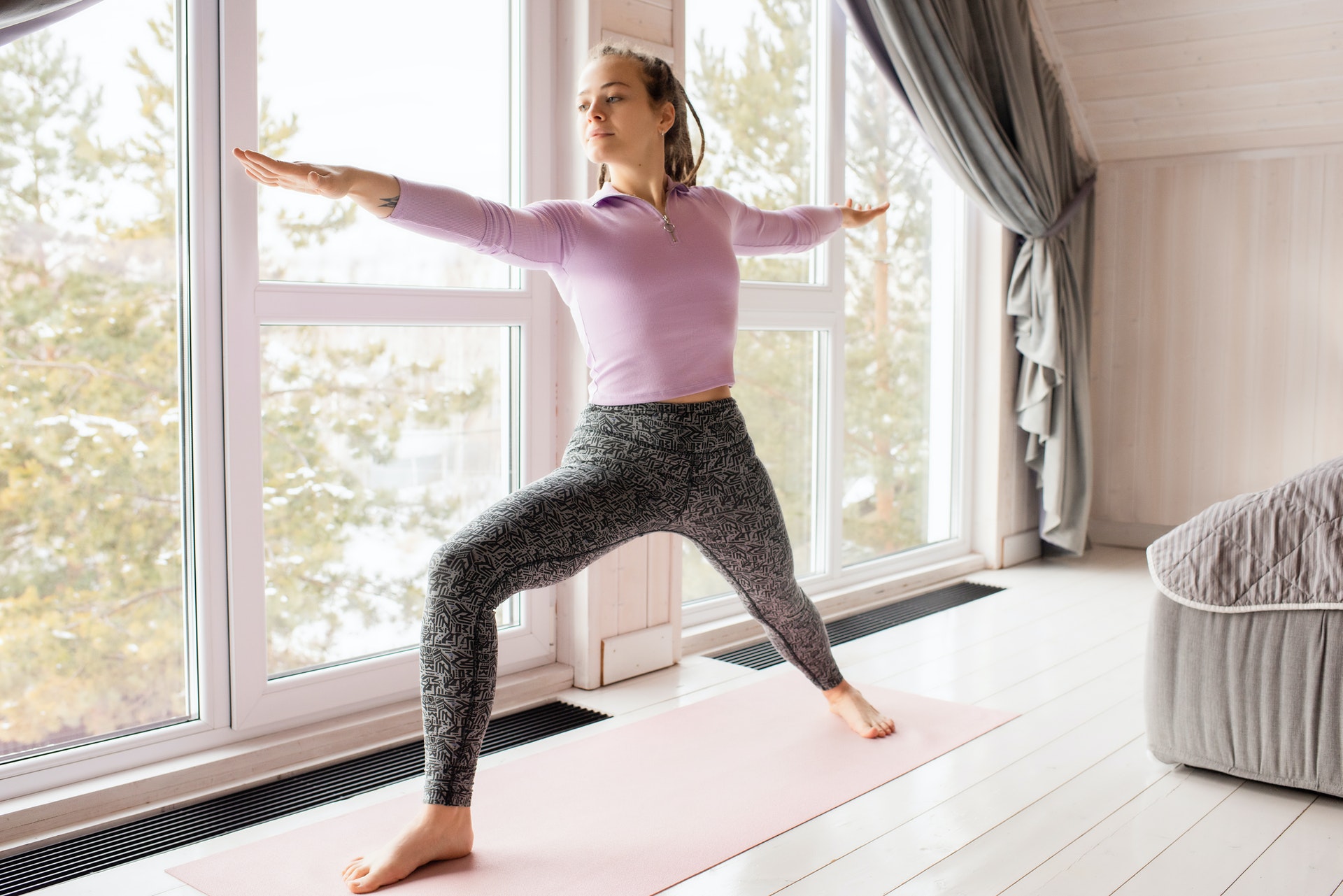 Why We Should All Do Yoga

Yoga has dramatically changed in shape and size over the past few centuries. Its genesis is in Hinduism as one of its six orthodox philosophical schools and now at least one yoga studio can be found in every metropolitan region from Texas to Timbuktu. The world has awakened to the myriad of mental, physical, and spiritual benefits associated with the practice of yoga and it has subsequently skyrocketed in popularity.

The History of Yoga

With its roots deep in Northern India, yoga has since branched out into various schools – each being developed and refined by respective groups of yogis. It was originally developed by the Indus-Sarasvati civilization who first mentioned the practice in their sacred texts known as the Rig Veda.

To date, the most celebrated of all yogic scriptures is the Bhagavad-Gîtâ. Created around 500 B.C.E, the Upanishads developed the philosophy of sacrifice through the notion of ego-death. This, they claimed, was to be achieved through wisdom (jnana yoga), action (karma yoga), and self-knowledge.

In the late 1800s and 1900s yoga teachers travelled to the west and slowly the practice trickled into popular western culture. Today, Hatha and Vinyasa yoga – in all their various manifestations – remain the most widely practiced forms of this ancient tradition.

Regardless of your level of experience or flexibility, yoga has proven to be greatly beneficial across the board. It is worth investigating the various styles of yoga to find one that suits your specific needs and desires. If you are looking for a highly mobile, physically active form of yoga then you will likely opt for vinyasa whereas if you want to focus on breathwork then kundalini has you covered.

People will often initially turn to yoga in the hope of finding a practice that releases stress and brings a general sense of tranquillity to their lives. The National Institutes of Health conducted a study in which they collected empirical data that backed the notion that yoga supports your mental wellbeing, steadiness of breath, quality of sleep, stress management and general mindfulness.

The mental benefits, while incredible, are certainly not the only pros to practicing yoga. It has been shown to alleviate the symptoms of chronic inflammation while also improving heart health which significantly reduces the chances of developing heart disease later on in life. Research indicates that individuals over the age of 40 that practice yoga generally have lower blood pressure and a reduced resting pulse rate.

Furthermore, yoga famously increases muscle strength, improves flexibility and promotes healthy blood circulation throughout your body. When you are disciplined and regular with your yoga practice you will see a substantial increase in your strength so you can spend more time visit website and still feel healthy.

Studies have shown that even doing a few cycles of sun salutations every morning can drastically improve upper body strength over the period of a few weeks. Furthermore, there are specific poses designed to improve your flexibility and balance that, when practiced often, will have you twisting yourself into a pretzel while standing on one foot in no time at all. 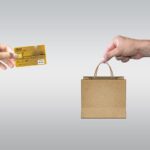 How Can the Internet Make You a Better S... 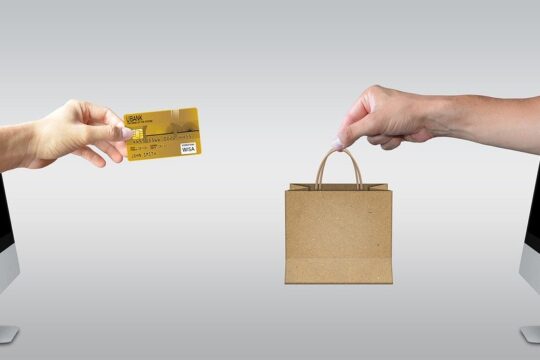 How Can the Internet Make You a Better Shopper?

How to Maximize Your Instagram Followers with SimplyGram Reviews